Sumathi the instructor is from an agricultural background. Housewife, taking care of the family and children, learnt stiching as a hobby.


After marriage she moved to Chilakaluripet where she happened to live in an area where all the tribal people from different parts of A.P settled.  Mostly daily workers, rickshaw pullers and other small jobs.

Having an idea of supporting those women, She approached Shoshana and started a sewing centre for them and has been training them from the year 2006. 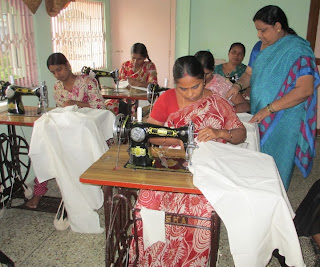 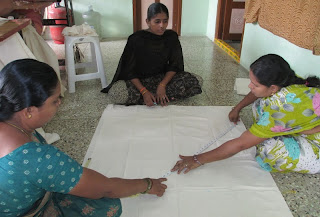 Swetha instructor for Embroidery and Painting. She is the daughter of Sumathi. Even though finished her education in Business Management, instead of taking up job related to her study, she opted for helping the needy women for their self help. 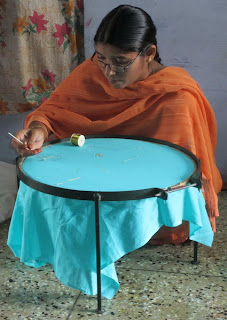 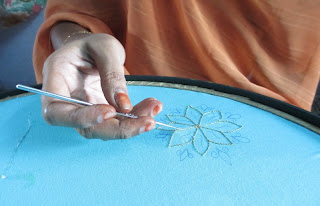 So far  83 women got training here and majority of the women are successful in setting up their self employment. 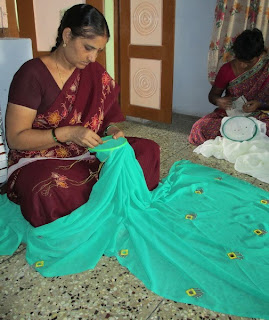 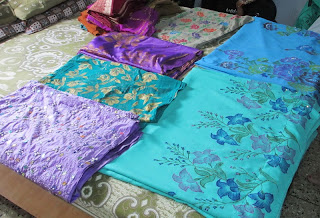 Work on sarees made by the previous students 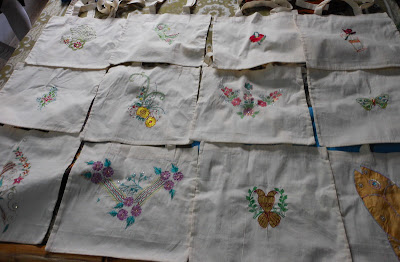 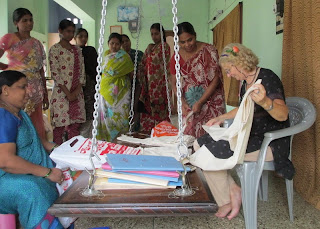