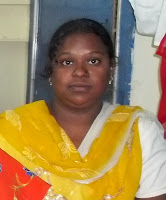 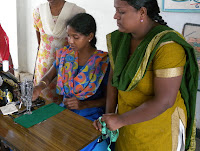 Temperatures are raising day by day. More than 40C. Very difficult to get out of the house.
Today i happened to visit one of our medical projects in Chirala.(Sampath nagar ). 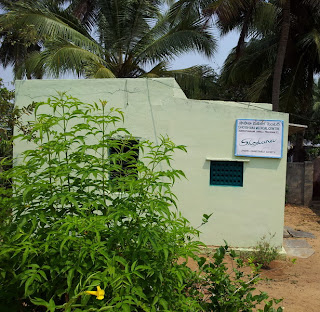 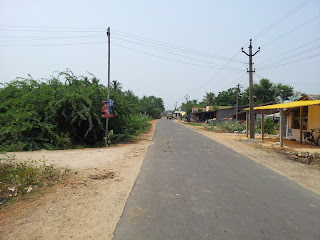 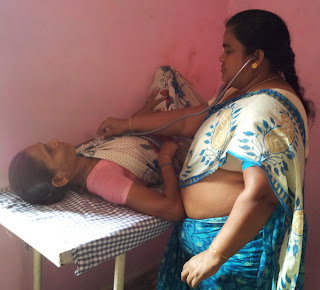 When i was there in the centre, woman with sun stroke symptoms came for medication.

Since most of the women in this area are agricultural workers and rickshaw pullers our nurse Maheswari has more patients with this problem these days. 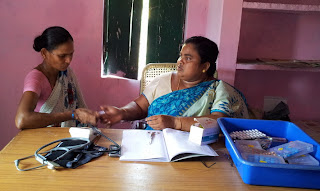 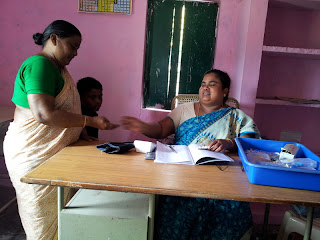 Most children with dehydration and diarrohea.
Nurse gave them necessary precautions.

If necessary she is ready to take in patients if there is any need for infusions.
By Bindu Katta - May 15, 2012 No comments: 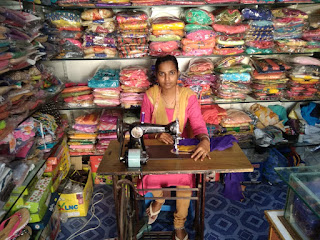