Shoshana was the first organization in its area to introduce the concept of self help groups in the year 2010 and since then the program has expanded a lot .With the financial support of Shoshana the local society has organized more than 8 groups each with 8-10 members. 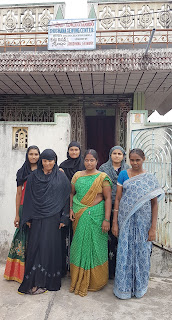 The present group has majority of muslim minority women who are illiterates/semi illiterates coming from low economic status. Large families and husband being  the only working person,  the entire family has to face financial hardship. Usually  women are not allowed to go out for work.

The goal of this program is to help these women for their better family welfare and independence by promoting income generating programs so that they have a strong and permanent improvement in their economic conditions and more children will be able to go to school instead of being forced into child labor. 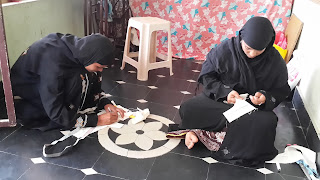 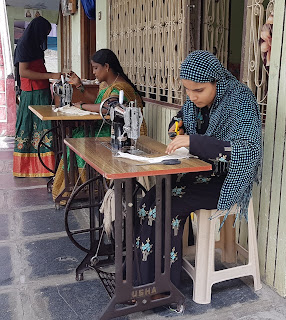 Each woman is provided with a sewing machine after completing their training in sewing and embroidery for nearly 10 months so that they are able to start working on their own. 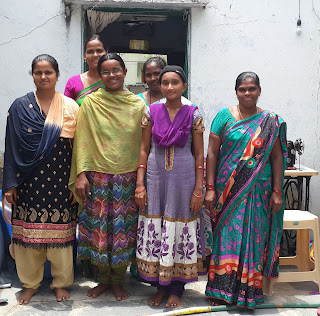 Shoshana sewing projects not only giving free sewing classes to needy girls and women but also the instructor is running the project as a tailor shop with some of the interested women who finished their classes as apprentice giving them some work before starting their own shop. 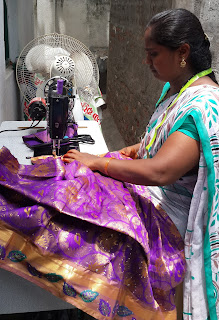 Also the instructor is putting some of their samples made by the students for sale so that they could use the money for buying extra utilities for the centre. 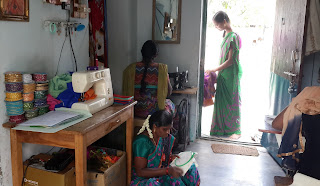 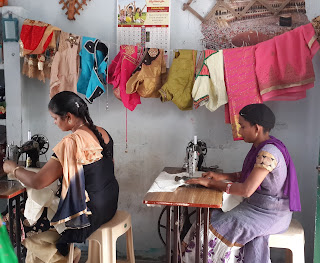 There is a nation wide lock down due to the Corona Virus Pandemic in India. Our state Andhra Pradesh is also following strict lock dow... 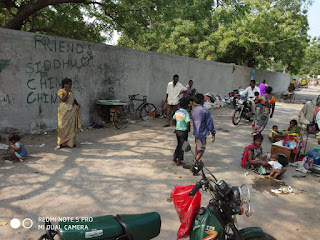