I have been to Swarna village again to have an  over all impression of the village. 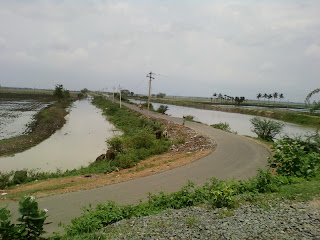 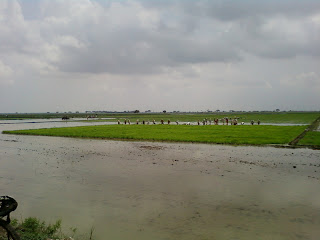 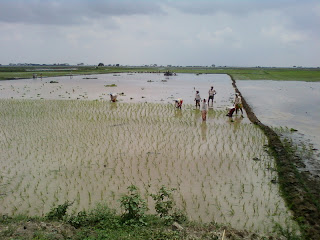 . It is 14 kms away from Chirala and it comes under Prakasam District. Its a big village with all different caste people. We got the request for medical support especially from the Christian community. As usually like any other village all the high caste people have different colonies and Christians and other backward caste have different colony .This colony has around 1400 families. Each family has around 4 members. 90% of the villagers in this colony are agricultural coolies and milk vendors and 10% are teachers and other jobs. The village is surrounded by paddy fields. Right now it is high time for the farmers since it is raining and they are busy planting rice. 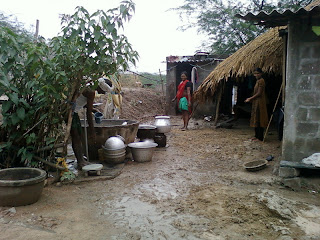 Compared to the high caste people this colony has low economical status, no proper roads. In raining season the condition will be more worse. It is a muddy area.Mostly still living in huts, here and there some Government houses.  I would say it is a poor area but not a very very slum area. They have drinking water facility from the Government and I saw a Government primary school in that area. They have a few small shops selling vegetables and other stuff for farmers. 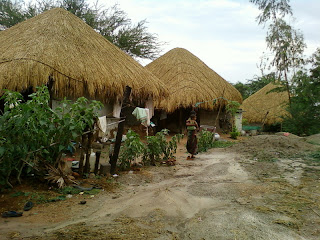 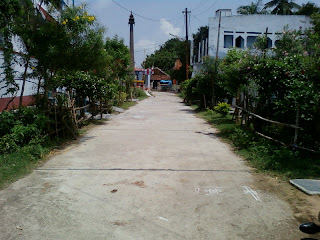 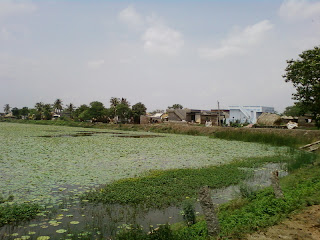 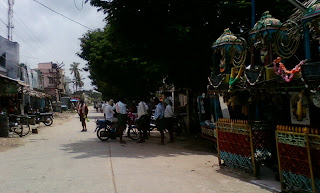 The main business is at the entrance of the village like few shops, bank and few temples. As far I saw there is no medical shop in that area. Propably the general stores sell a few medication for little bit more price. 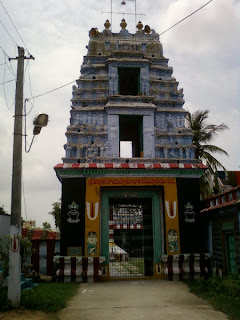 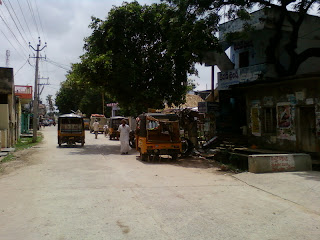