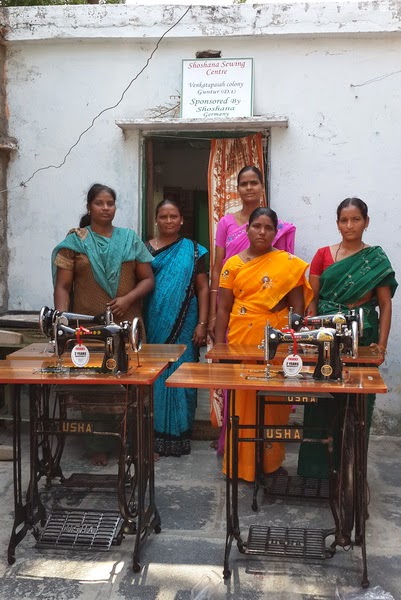 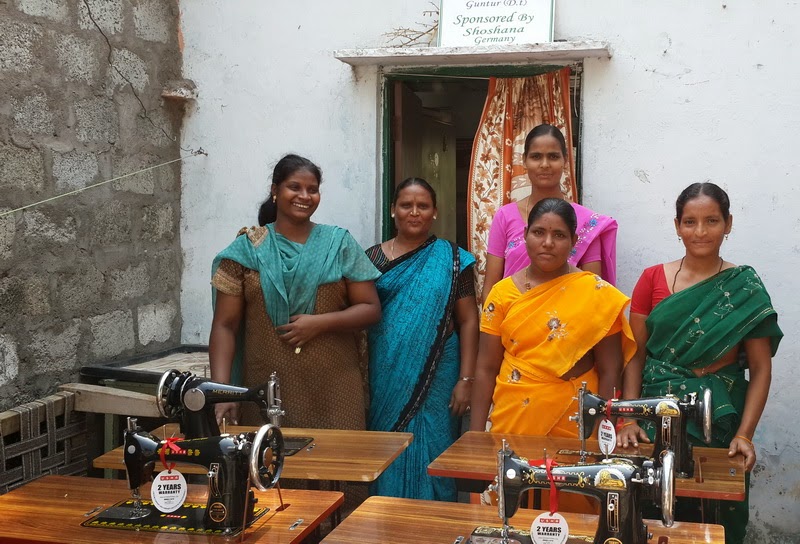 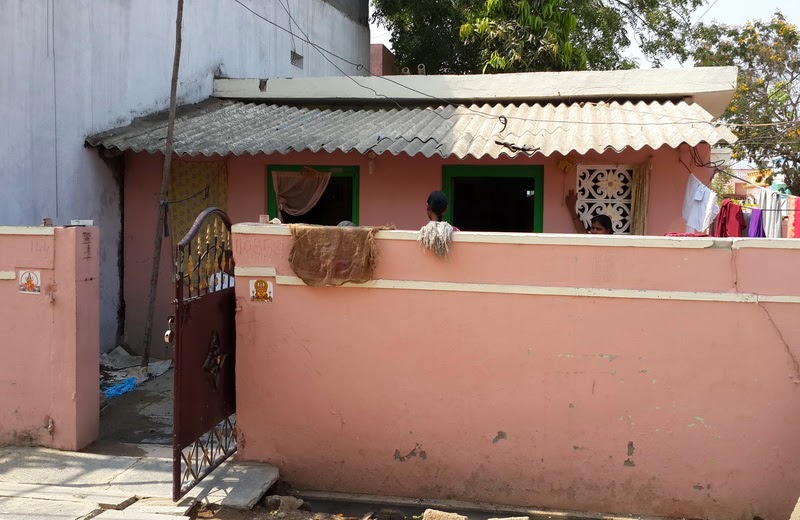 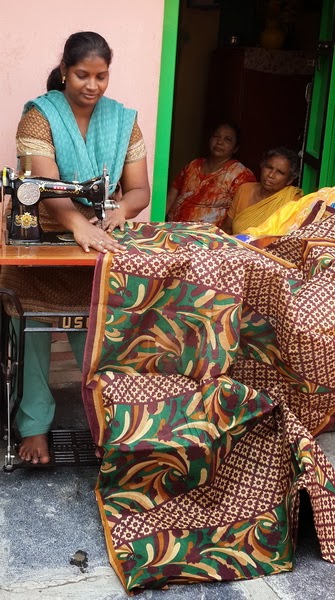 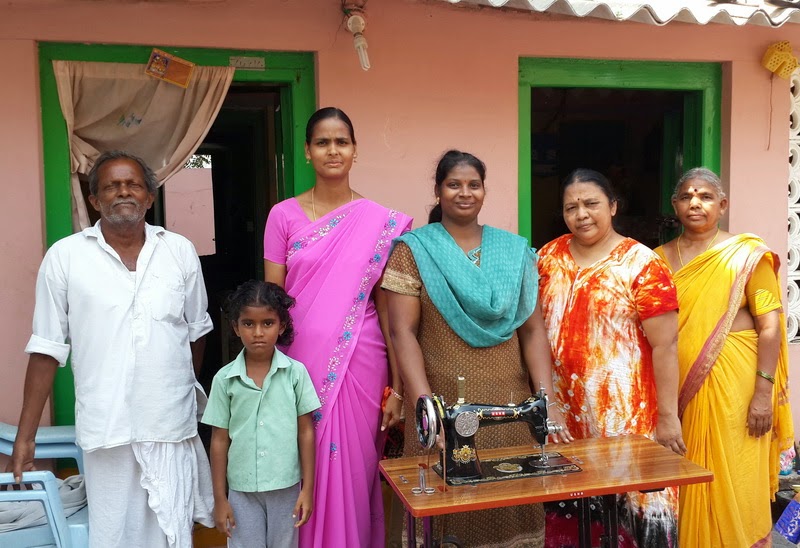 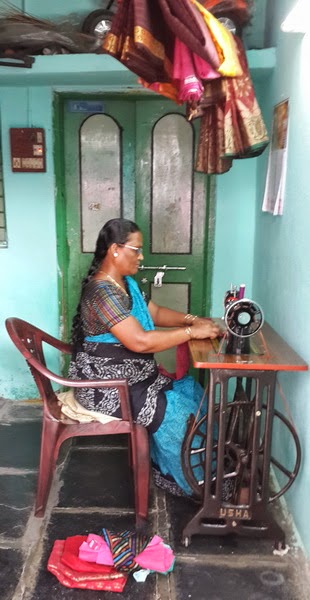 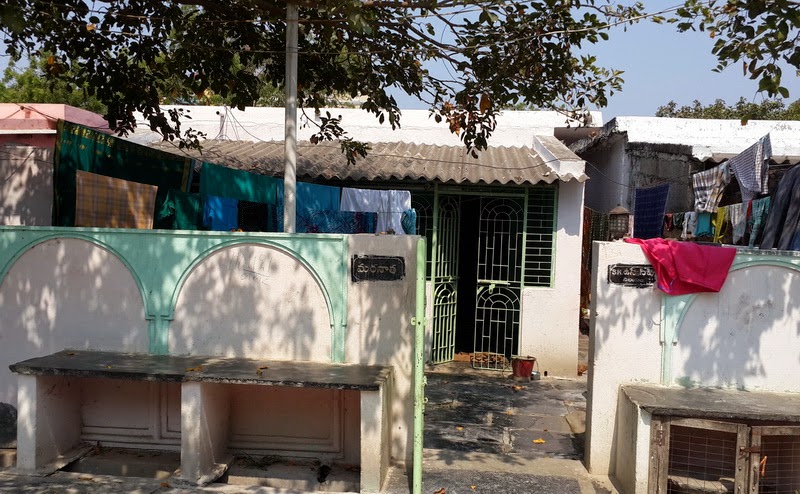 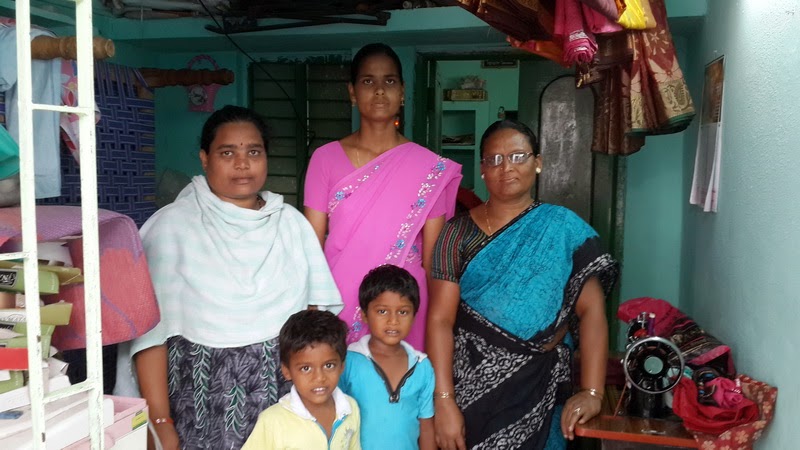 Instead of sitting idle, she utilized the training program at Shoshana which helped her to get self employed. Now she is working from at home. She is independent now and is supporting her family.
By Bindu Katta - April 20, 2014